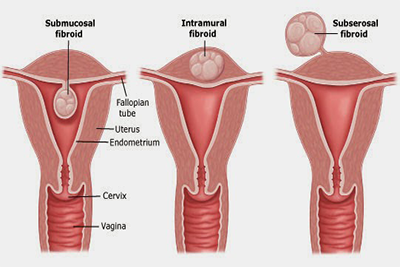 There is much disagreement amongst physicians about when a myomectomy for infertility should be performed. Most would agree that fibroids that are within the uterine cavity or causing significant distortion of the cavity should be removed.

However, what about a single small fibroid that is located within the muscular wall of the uterus but does not protrude into or distort the cavity?

What if there were two such fibroids?

What about a very large fibroid that is only attached to the uterus by a thin stalk? …….

So many unanswered questions.

The controversy exists because it is very difficult to do studies that prove the effect of myomectomy. Much of the data that is published in the medical literature compares the number of pregnancies in a group of patients before and after a procedure. However, this doesn’t prove that a myomectomy was responsible for an improvement in fertility just because the pregnancy occurred after the surgery.

Obviously, this type of study could never be done so the controversy is likely to continue for some time.