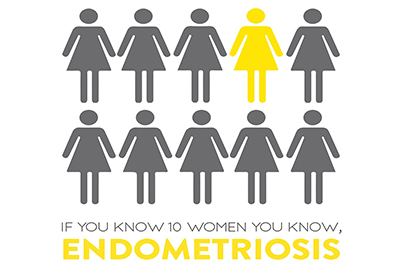 Even though endometriosis is associated with inflammation and immunological dysfunctions, it has not been proven itself to be an autoimmune disease.