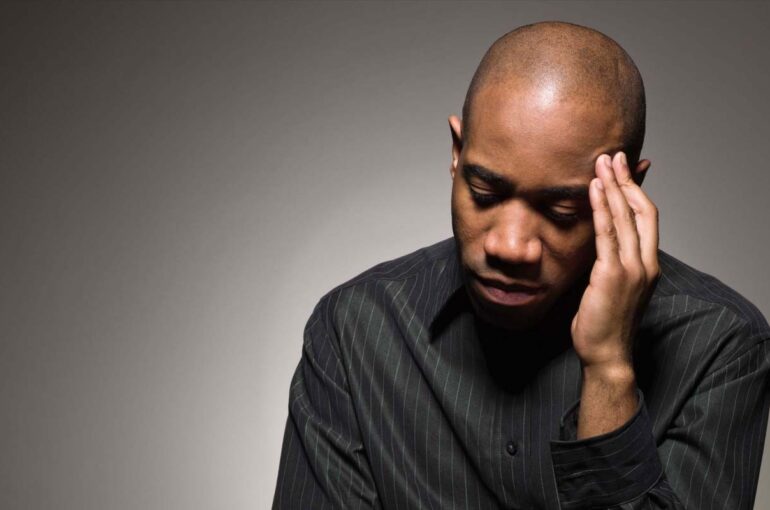 For drugs, as of now, there are still no sperm boosters. So when the sperm count is really low, drugs cannot really help. The only proven treatment that gives remedy is assisted conception. The first assisted conception is IVF, this is why we call everything IVF under our assisted conception, but we know that there are many spin-offs of IVF.  One of the treatments for male infertility is called Intracytoplasmic Sperm Injection (ICSI). What this simply entails is that we take one sperm and inject it into one egg. This is done under very high magnification and it requires a lot of skills from the embryologist.

Since 2004, other treatments like IMSI which is an advancement on ICSI has also been introduced. With ICSI, the sperm is magnified into 200 or 400 times its size but since the introduction of IMSI, we can now magnify the sperm to 7000 times its size. This allows us to see all the various parts of the sperm, and one frightening thing that we discovered was that a lot of these sperm had holes in their heads. Which are not normal sperm that can be used for fertilisation. That is why when we started with ICSI, we were beginning to fertilise a lot of eggs but we were also having a lot of miscarriages because we were just simply using sperm that normally would not fertilise the eggs.  With IMSI, we were able to pick and choose the ones that are normal and the ones that are not normal.

Here are some things you can do to prevent having low sperm count if you have not already had it.  These lifestyle habits will preserve your fertility as a man.

Caffeine should be limited to not more than two cups per day. Anabolic steroids, a drug that people use to develop six packs, definitely destroys the factory for producing semen. One other thing that people ask about all the time is underwear. The controversy between boxers and pants. Yeah, boxers are better no doubt but it does not mean that by wearing boxers you can’t have male factor infertility.

Conclusion
It is very important that you do some tests to find out whether there is an issue or not. Remember, together we can conquer infertility.