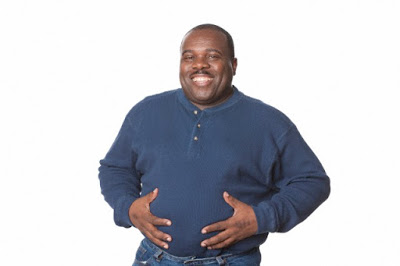 Obesity has been associated with increased production of female hormones (estrogen), decreased sperm counts, sexual dysfunction, and infertility. Obesity is one of the most common causes of problems with sperm. Compared to normal and overweight men, obese fertile men have reduced testicular function and significantly lower sperm counts, according to a 2009 study by the World Health Organization.

Although obesity reduces sperm count, only extreme levels of obesity may negatively influence male reproductive potential, according to a 2009 study. By and large, the men who were overweight and obese ejaculated less semen than the men who were at healthy weights-3.3 mL for men in the normal weight category compared to 2.8 among the obese. A healthy volume for ejaculation is between two and five milliliters. Beneath that threshold men could become infertile.

Ejaculate has several chemicals that provide a safer environment for sperm. As such, if the volume is low it may be a problem. A number of theories have been proposed to explain this effect. One is that greater fat storage can end up turning testosterone into the female hormone estrogen, leading to a slowing (or stoppage) of sperm production. Another theory posits that the hormone leptin, which is produced by fat cells and makes people feel full, might actually damage sperm cells or those that produce them. Researchers have also submitted the simple idea that the insulating fat tissue causes temperatures within the scrotum to rise, killing sperm.