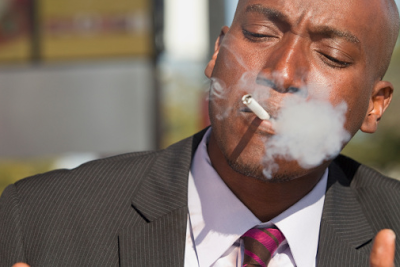 Tobacco, alcohol, and marijuana can impair sexual function; have a range of short and long term health effects, including effects detrimental to the production of sperm. These effects include reduced concentrations of sperm in the semen and reduced concentrations of sperm which have a normal shape and are able to move or swim. Men who are trying unsuccessfully to conceive, and those who wish to protect the health of their sperm for the future, should therefore avoid a range of drugs, including alcohol and tobacco.

Smoking Tobacco
A number of studies have reported an association between tobacco smoking and male infertility and/or suboptimal sperm production. A review of observational studies on smoking and semen parameters found that 20 of the 25 studies reported an increased risk of lower sperm concentration in smokers compared to non-smokers. On average, sperm concentration was 13% lower in smokers compared to non-smokers. Smoking men also had a lower average proportion of sperm that were motile (moving or swimming) and morphologically normal (sperm with a correct body shape), compared to non-smoking men.

Recreational Drugs (Including Alcohol)
Recreational drugs (also called lifestyle drugs) include marijuana, alcohol, heroin and cocaine. These drugs can impair sperm production and/or quality. Long term over-consumption of alcohol is associated with decreased semen parameters (decreases in one or more of the measures of semen quality) as determined by semen analysis testing, and detrimental changes in hormonal levels.