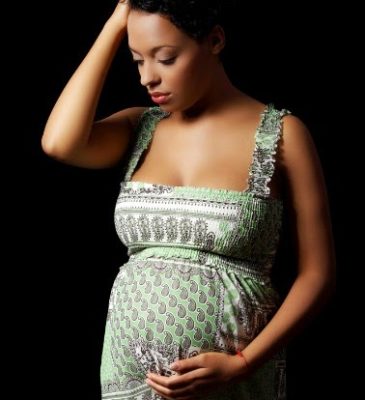 This is caused by sexually transmitted diseases like Chlamydia or Gonorrhea, if these two diseases remain undetected or is not treated early enough, it will cause Pelvic Inflammatory Disease. It generally affects the cervix or vagina first and then spreads to other reproductive organs. This directly affects fertility in women and it is also one of the main reasons behind ectopic pregnancy and miscarriage. 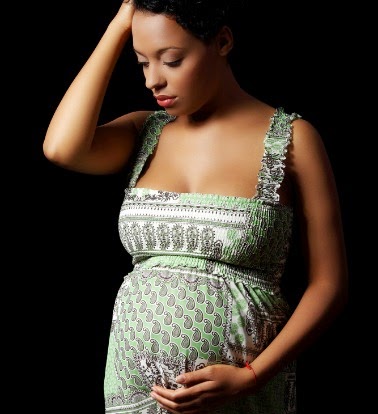 Pelvic Inflammatory Disease or PID can be prevented by using proper contraception during intercourse, avoiding multiple sex partners and by being in a mutually monogamous relationship with a partner who has been tested and has negative STD test results. If PID is diagnosed at the early stages it can be curbed with medicines.

What Are The Symptoms Of PID?