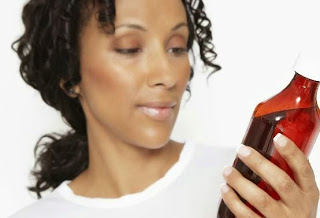 This myth has been around since the ’80s, and has resulted in many women who are trying to conceive chugging down cough syrup for over three decades. The theory behind this one has to do with one of the common ingredients found in cough syrup: guaifenesin. In a 1982 study, it was considered a potential fertility booster for its ability to thin cervical mucus (in the same way it thins the mucus in your nasal passages), thereby allowing easier travel for sperm to get to your eggs.

There have, however, been no studies that have proven this theory to be correct, and you could in fact just be putting other ingredients into your body that are not good for your fertility, such as antihistamines (unless, well, you have a cough).