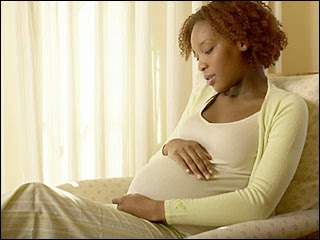 Uterine fibroid can cause infertility but for many women with fibroids, they can still get pregnant despite the presence of fibroids which may depend on the location of the fibroids in the uterus. In these women who have fibroids while pregnant, these benign tumors can cause no problems and the baby can be safely delivered. In other women, fibroids may cause problems as the baby grows.

The most common problems seen in pregnant women with fibroids are: