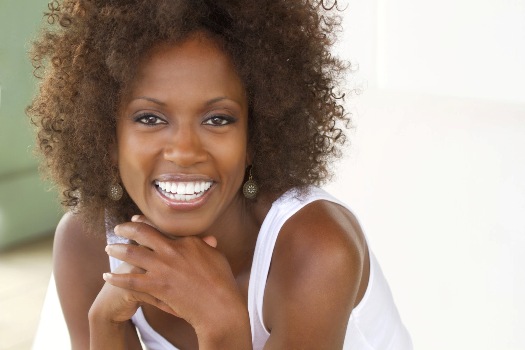 A woman’s body prepares for ovulation by producing cervical fluid that is ideal for transporting sperm. Fertile cervical mucus is easy to spot once you know what you’re looking for. It’s a great sign of fertility, and along with other signs, you can get a good idea of what your body is doing – if you’re ovulating, if you are fertile or non-fertile.

Possibly Infertile Or Slightly fertile Mucus
Following infertile mucus, you may find possibly infertile or slightly fertile mucus. Mucus in this state is responding to increasing levels of oestrogen and is usually sticky and may feel damp. There is only a slight chance of conception with this form of mucus – sperm will find this mucus particularly hard to swim through.

‘Possibly Infertile’ or ‘Slightly Fertile’ mucus still feels drier to touch than fertile mucus. It may be yellow, white or opaque. Upon observation by touch between your thumb and index finger, you will find that it does not stretch or move, but may be damper or in more quantity.

Fertile Mucus
Fertile mucus usually signals the impending arrival of ovulation and if you’re trying to get pregnant, this is the time where you’re more likely to conceive. Your mucous may change to a more watery state and feel more slippery. You may find this mucus is more abundant than the earlier, less fertile forms of mucus.

Fertile mucus feels wet and slippery compared to infertile mucus. It’s likely to be clear or have a cloudy/white colour to it. Fertile mucus will even smell sweeter (and apparently taste sweeter) than less fertile mucus which may have a more vinegar scent, however the most important observation to make is the wetness/slippery observation.

Highly Fertile Mucus
This time is the most likely time to find what is commonly known as EWCM (egg-white cervical mucus) or spinn (short for spinnbarkeit which is German for spider-web). EWCM is ‘stringy’ hence coming from the word spider-web. It may appear as a glob, or in smaller amounts amongst more watery mucus. Not all women have egg-white cervical mucus, so don’t be alarmed if you don’t notice any. If you were to stretch EWCM between your thumb and index finger, you may notice it stretches, unlike the infertile mucus that keeps its shape. You can see why this form of mucus favours sperm – it has a consistency similar to sperm and creates an ideal environment for them to reach the egg.